Another product for JosephJoseph: https://www.amazon.co.uk/Joseph-BarWise-Easy-Action-Winding-Corkscrew/dp/B01I6UGFL8

At first the brief from JosephJoseph was daunting: to ‘design a better corkscrew’ as there are so many good corkscrews. But by watching people use other corkscrews, seeing their difficulties and particularly the time it can take to uncork a bottle – I concentrated on concepts that were simple, easy and fast to use.

Several innovations came together: The extending handle allows continuous easy turning – which is faster and takes less force than the normal pinch-release-pinch-release used on most corkscrews. The second key innovation is the spring loaded, PTFE coated screw, which automatically aligns and digs into the cork, so that all the user has to do is place and turn. Cork removal is also simplified by turning the handle backwards – where the cork is automatically gripped and easily drops away.

One of THE most challenging projects. The difficult ‘2nd album’ to the very successful One-Touch Can Opener – the brief was to develop a fully automatic ‘One-Touch’ Jar opener. Most difficult as it has to be made for 1/5th of the affordable $16-$20 usd selling price. A HUGE Design, Value engineering and Design for manufacture challenge.

This project was the subject of a forbes ‘teardown’ article: https://www.forbes.com/sites/daveevans/2018/10/10/teardown-opening-a-jar-of-simple-design

The product has helped millions of elderly and weaker handed people open Jars of all sizes – fully automatically. Sadly although fully patented, a large US company copied the unique mechanism and used their much larger bank balance to justify themselves “OK Sue us” (the global patent system depends on huge costs to fight infringers resulting in the company with the biggest bank balance usually wins ! As described here: > https://t.co/2hnUJxUh9J?amp=1 ) 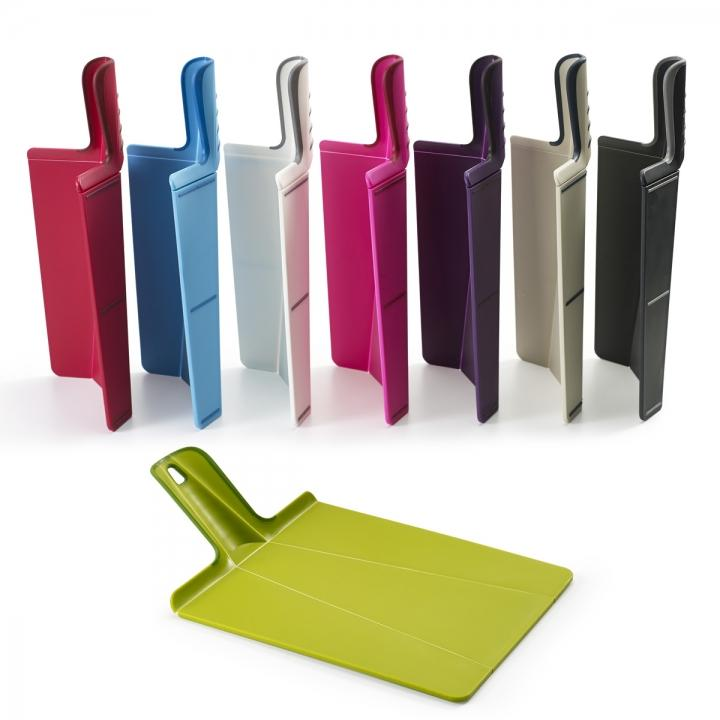 The no-spill cutting board is a kitchen aid that makes the transfer of food from chopping board to cooking pan significantly easier. A one-piece moulding with 7 integral hinges was used to allow the board to fold into a chute to guide chopped food into the pan. Originally, the design was thought to be technically impossible. However, mould flow techniques were used to disprove this.

MAS Design & JosephJoseph have partnered to improve and re-introduce Chop2Pot

The product has won several design awards including; Forma-Finlandia (world’s best plastics products), Archimedes Awards for Innovation and Horners Award for ‘Innovative Use of Plastics’. It is in the permanent collection of New York’s Museum of Modern Art (MoMA). 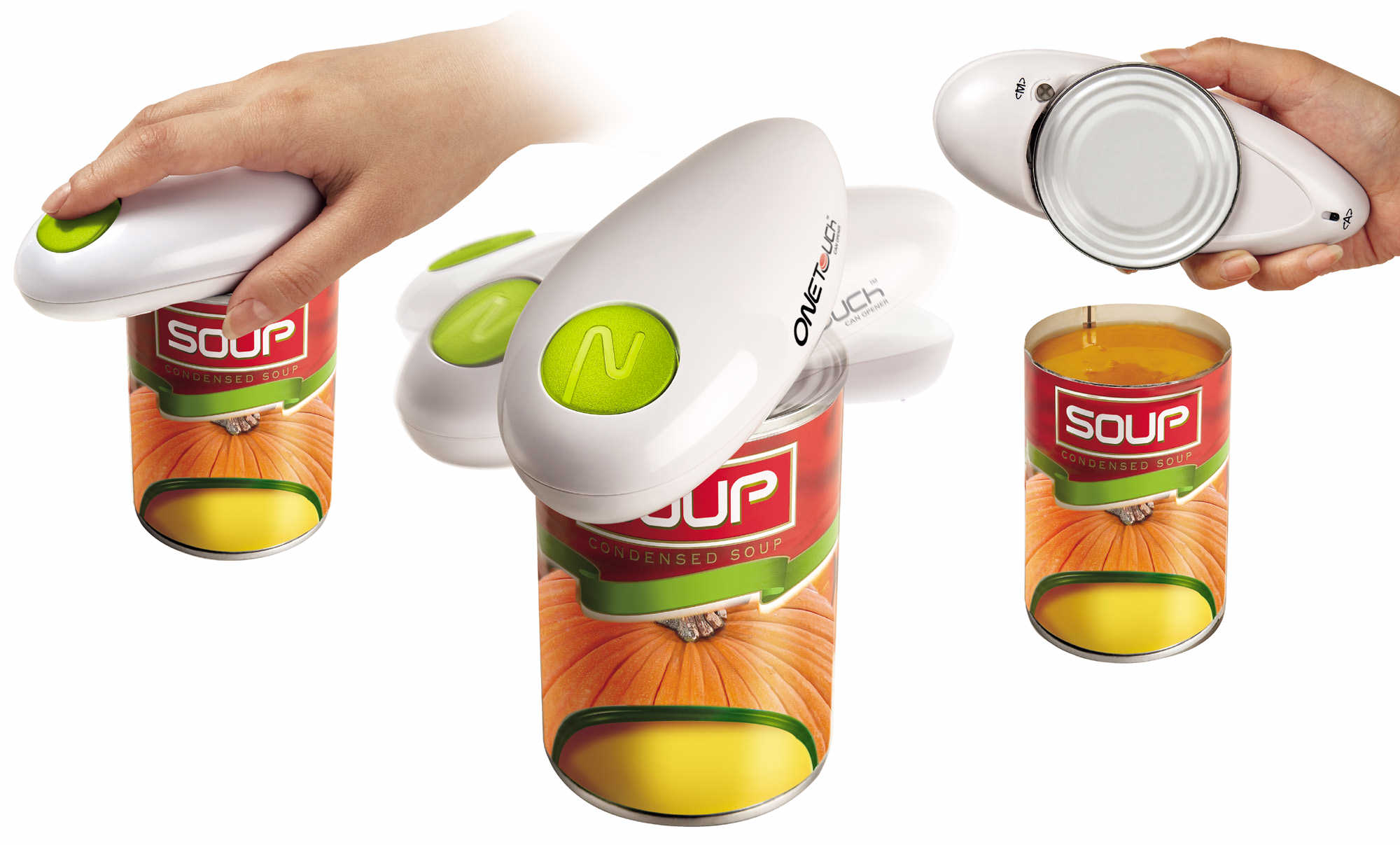 Pioneered in 2005, the first hands-free ‘One Touch’ can opener was born and subsequently became a huge hit. The patented One Touch Can Opener has gone on to sell over 20 million units worldwide and to date has won major awards for design and quality including the Gold Award in the Business Week International Design Excellence Awards (IDEA) 2007.

Leveraging on the success of this revolutionary product, the One Touch brand was launched. With the core value of ease of use, the first collection of One Touch series was revealed to retailers in 2007 ahead of its availability later that year. 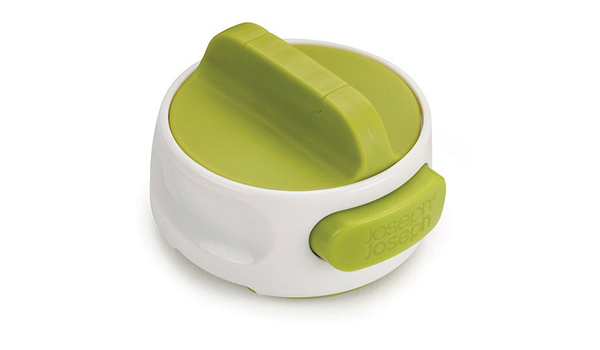 Clever and compact, with an easy-twist handle, this pocket-sized device does away with the cumbersome handles and magnets of other can openers.

With the first twist Can-DoTM attaches itself to the can lid and locks into place, allowing you to open it using the easy-twist mechanism.

It works equally well if you’re left or right handed and the lid is released with a simple press of the button on the front.